Richard Corrigan has cooked all his life. He’s opened numerous restaurants, gained a Michelin star, run the catering at a dog track in east London, cooked for the queen, appeared on television on countless occasions and recently toured America hosting a show there.

His passion for seasonal food is matched only by his enthusiasm for ingredients sourced in Britain and Ireland; butter and bacon, cheese and charcuterie, sausages and salmon.

Richard’s culinary career, in brief, spans several years in the Netherlands, head chef of Mulligan’s in Mayfair in London and his first Michelin star, awarded to him when he was head chef of Stephen Bull in Fulham in 1994, also in London.
Richard went on to open Lindsay House in Soho, London, and won a Michelin star there in 1997. He then bought and refurbished BENTLEY’S in 2005, an oyster and seafood restaurant just off Piccadilly. He went on to open CORRIGANS MAYFAIR in 2008. In 2014 Richard bought this dream 150 acre estate the VIRGINIA PARK LODGE, where he married his wife Maria 28 years ago.

Richard’s media career is wide and varied. He was crowned winner of the Great British menu no less than three times. Richard also won the recent Great British Waste Menu special, airing to over 7 million on BBC 1 prime time and which culminated in a dinner at the House of Lords.

Richard is the author of THE CLATTER OF FORKS AND SPOONS a personal history of growing up in Ireland and recipes inspired by his rural upbringing. 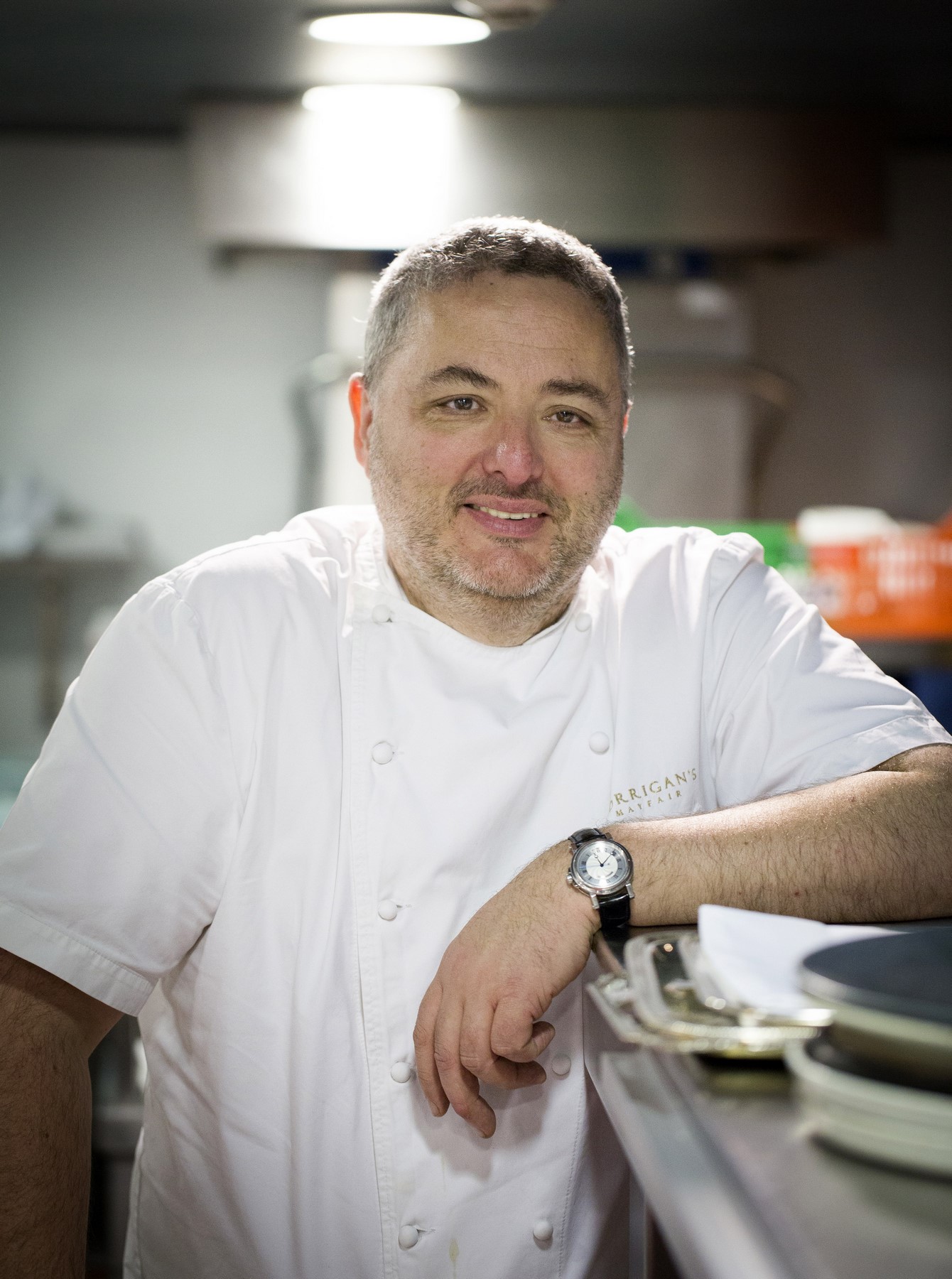 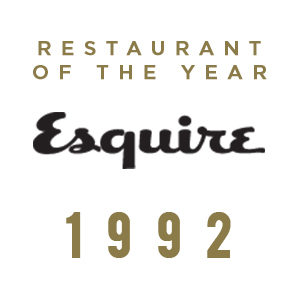 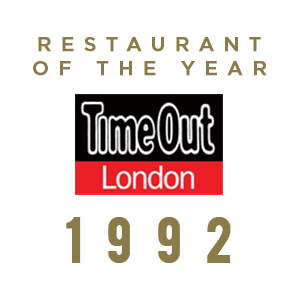 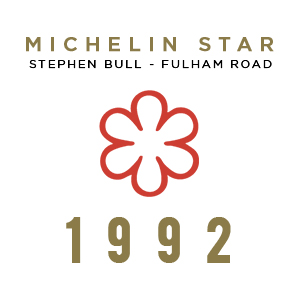 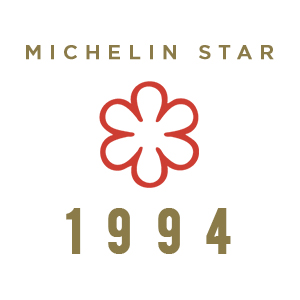 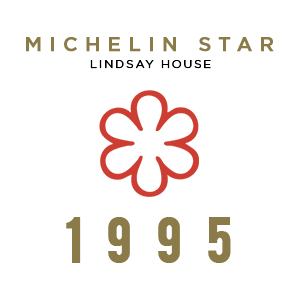 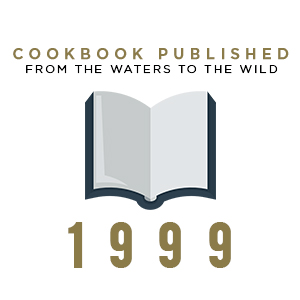 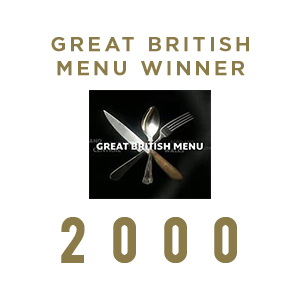 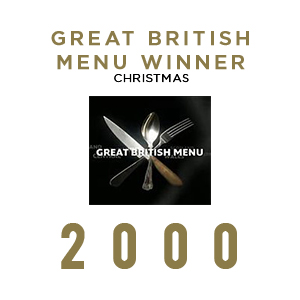 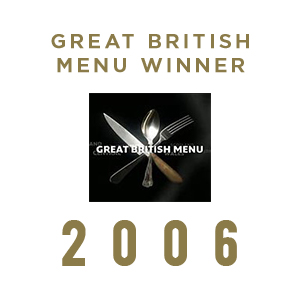 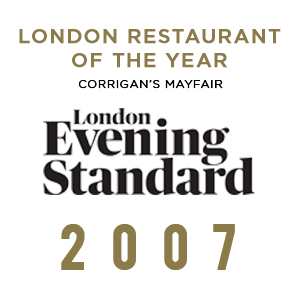 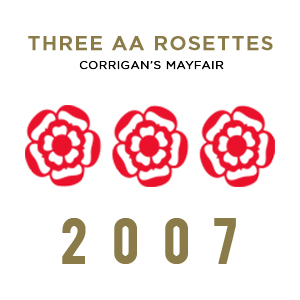 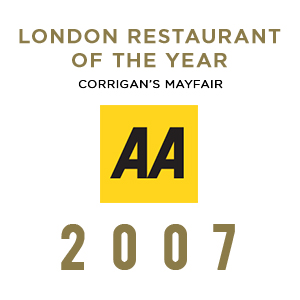 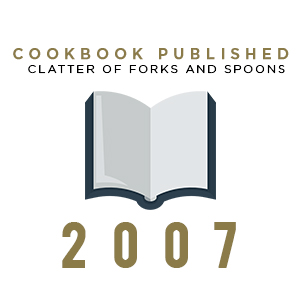 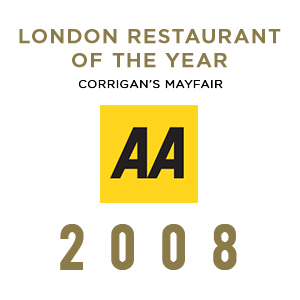 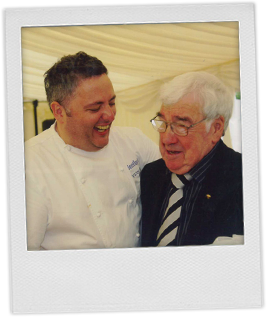 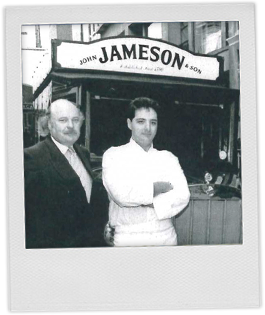 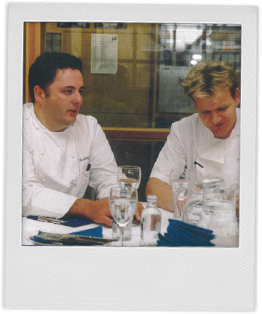 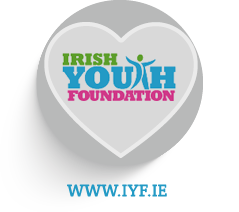 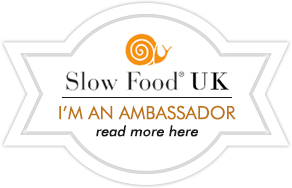 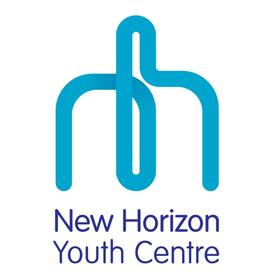 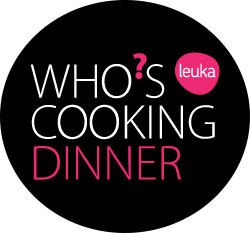 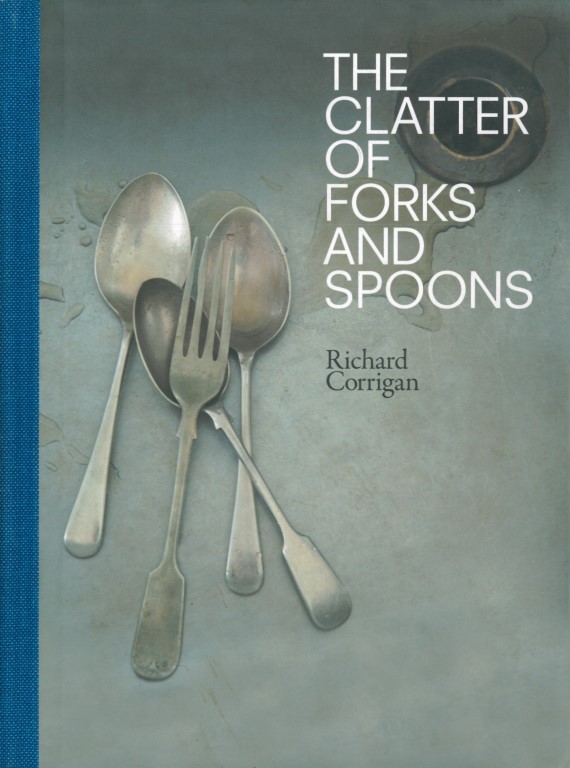 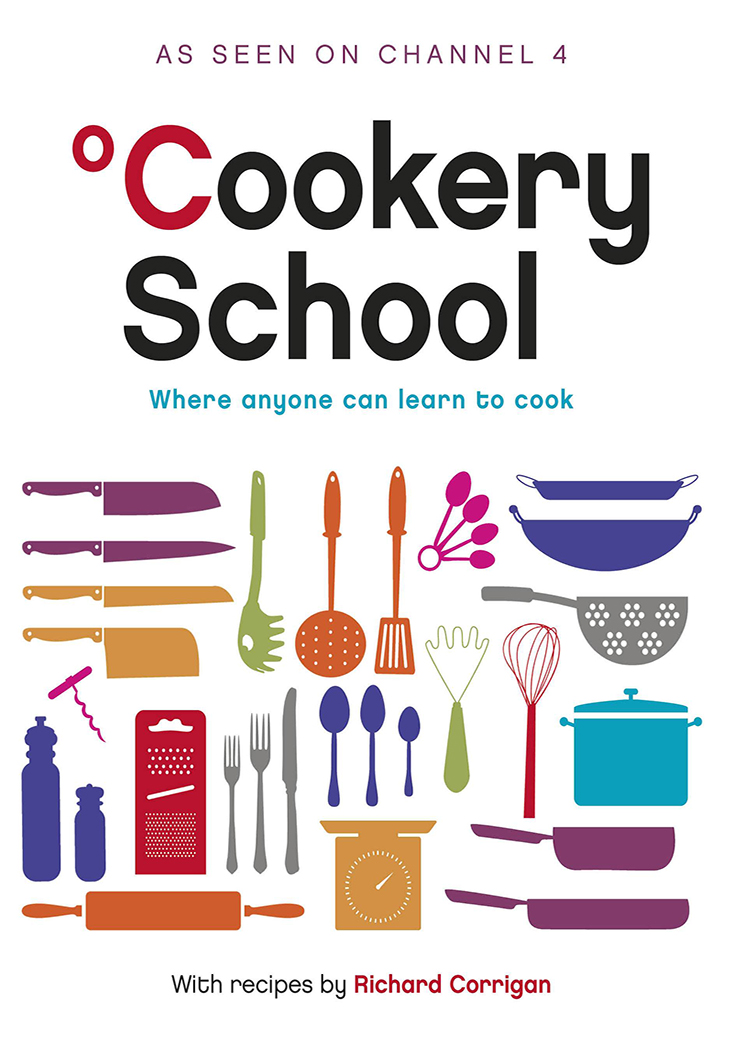 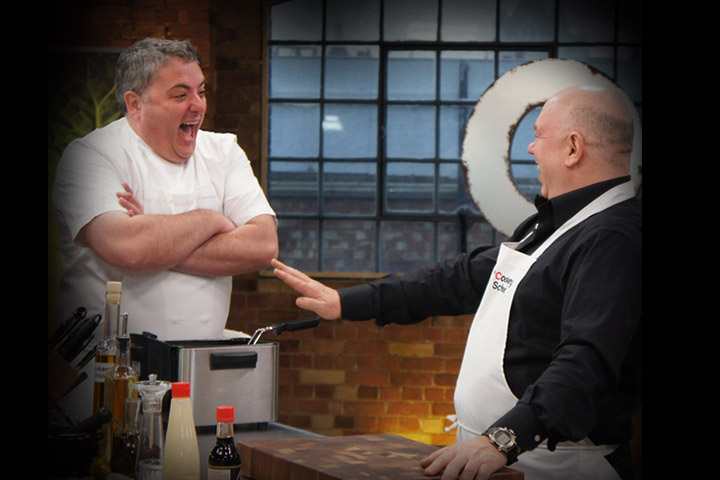 Corrigan in your Kitchen
Richard is available for personal appearances in your home, to cook for a small groups or more formal occasions. This entirely bespoke service can be tailored to your individual needs, whether you’re looking for an intimate cookery demonstration and dinner with friends, or a once in a lifetime gourmand extravaganza. This experience is priced on application, please contact the events team at Corrigan’s Mayfair for further information at PRIVATEDINING@CORRIGANSMAYFAIR.COM

AT HOME WITH RICHARD

Appearances
Demonstrations, formal talks, small gatherings, large groups – regardless of the occasion Richard Corrigan is never short of a word or two. Subjects range from oysters (something of a passion) to the difference between a cook and a chef, the joys and strains of growing up on a farm in Ireland and the challenges of running a growing restaurant company. For further information and enquiries please contact us at info@crabcommunications.com 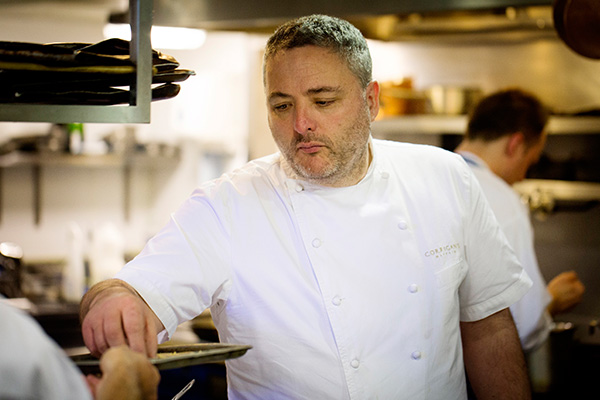